“Dyslexia is a specific learning disability that is neurobiological in origin. It is characterized by difficulties with accurate and/or fluent word recognition and by poor spelling and decoding abilities. These difficulties typically result from a deficit in the phonological component of language that is often unexpected in relation to other cognitive abilities and the provision of effective classroom instruction. Secondary consequences may include problems in reading comprehension and reduced reading experience that can impede growth of vocabulary and background knowledge.” 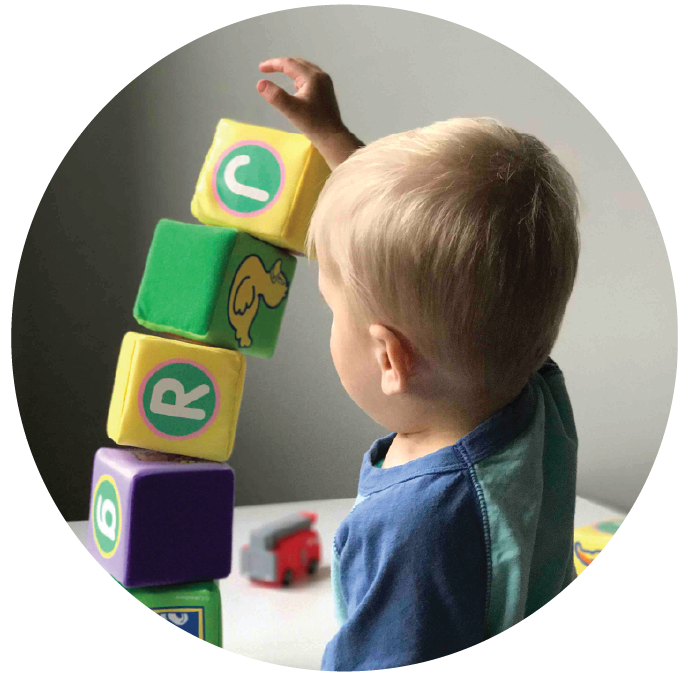 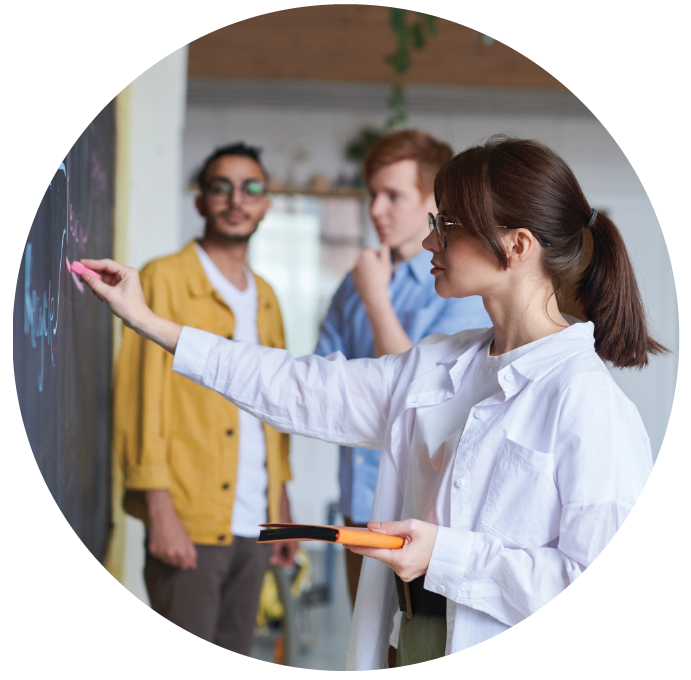 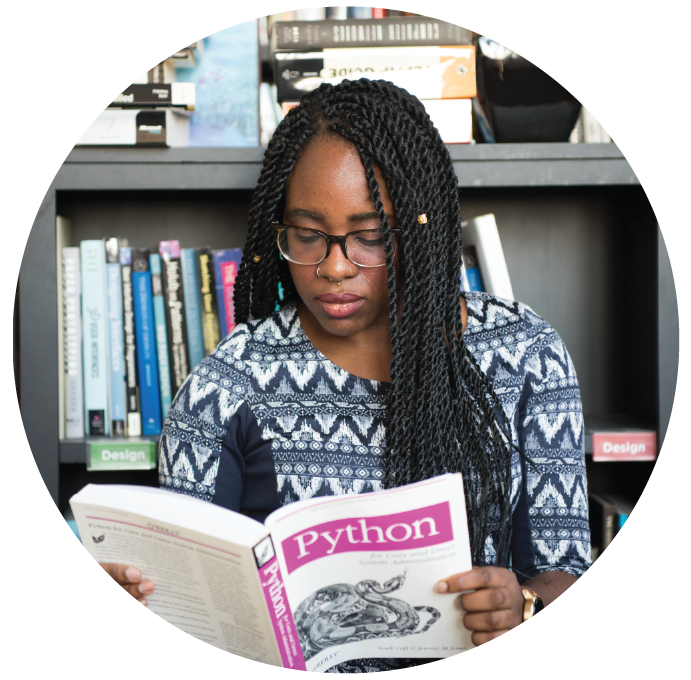 “Parents (and teachers, too) of children with reading problems should make their number one goal the preservation of their child’s self-esteem. This is the area of greatest vulnerability for children who are dyslexic.”

“Dyslexia is not a vision problem; it is a phonological processing problem and cannot be treated by vision therapy or visual aids such as color overlays or lenses”

“Dyslexia is not a problem of intelligence, those with dyslexia are just as smart as their peers”

“Dyslexia is a lifelong condition. It does not need to be a lifelong disability.”

“Identifying a child’s dyslexia doesn’t limit their potential. It empowers them to understand the nature of their difficulties and strengths and their path for success.”

“The greatest stumbling block preventing a dyslexic child from realizing his potential and following his dream, is the widespread ignorance about the true nature of dyslexia”

Is someone you know showing signs of dyslexia? We can help.